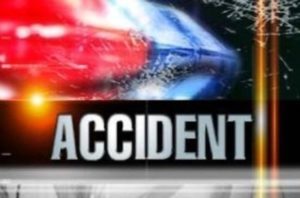 LANCASTER – A man in his 30s accidentally shot himself in a leg while cleaning his gun Monday in Lancaster.

The victim suffered a non-life-threatening injury and was taken to a hospital, according to the watch commander at the Los Angeles County Sheriff’s Department’s Lancaster Station.

The shooting was reported about 2:40 p.m. in the 600 block of East Jackman Street, according to the sheriff’s department.

The man was not arrested, but the shooting was under investigation, the watch commander said.