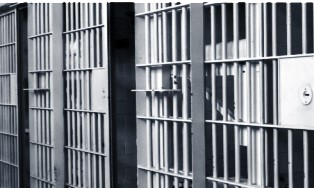 “Californians deserve a system that ensures that the hundreds of millions of dollars we spend on inmate programs are effective at reducing future criminal behavior when inmates are released. With more and more inmates being released early, we need to make sure these individuals do not reoffend. Otherwise our prison system will just be a revolving door,” Lackey stated.

Lackey authored a bill last year (AB 1929) that would have called for an evidence-based evaluation of the California Department of Corrections and Rehabilitation’s programs, but the bill died in the Assembly Committee on Appropriations.

“I will continue to use my influence in the Committees on Public Safety and Budget to make sure our state provides cost-effective rehabilitation programs,” Lackey said.

[Information via news release from the Office of Assemblyman Tom Lackey.]