PALMDALE – Three men were killed and one man was wounded Wednesday night in a shooting in Palmdale, authorities said.

It happened around 11:15 p.m. Wednesday, Jan. 16, in the area of Ranch Center Drive and 40th Street West, according to a news release from the Sheriff’s Information Bureau.

“Detectives have learned that deputies responded to the area of Ranch Center Drive and 40th Street West regarding a call of a gunshot victim. Upon arriving, they discovered four male adult victims in two cars parked at the location, suffering from what appeared to be gunshot wounds. Three of the victims were pronounced dead at the scene, and the fourth victim was transported to a nearby hospital. His condition is unknown,” the sheriff’s news release states.

A description of the shooter or shooters as well as a motive was not immediately available. The murder weapon was not recovered, sheriff’s officials said.

The victims’ names have not yet been released.

UPDATE: The victims were identified as Olukayode Owolabi, 27, of Los Angeles; Sean Cowen, 24, of Van Nuys and David Hernandez-Licona, 25, of Los Angeles, according to the Los Angeles County coroner’s office. 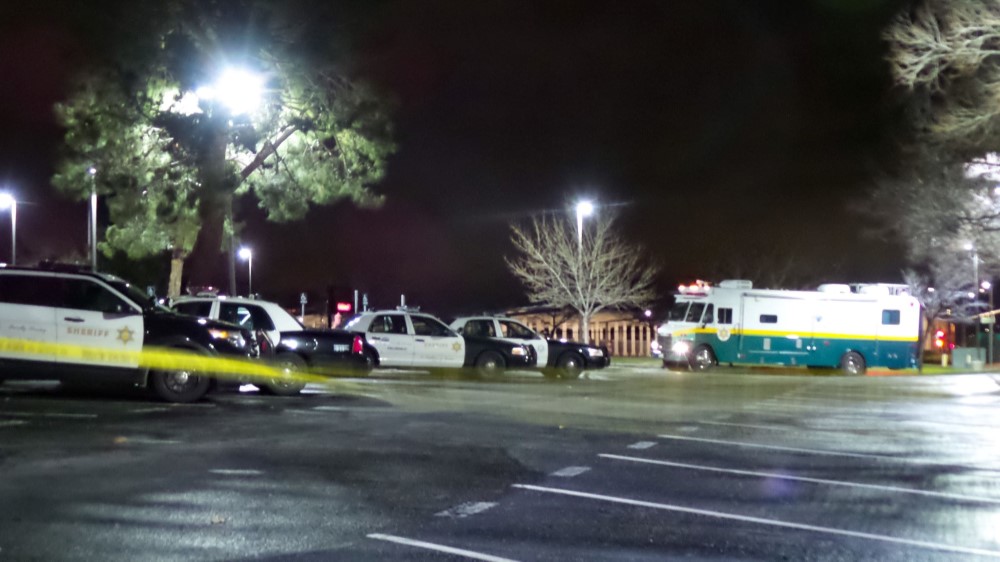 85 comments for "Three killed, one wounded in Palmdale shooting [updated]"