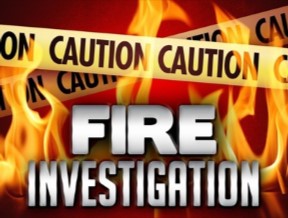 LANCASTER – Firefighters extinguished a blaze in a house in Lancaster Thursday night, and now authorities are investigating the possibility the home was used as a drug lab.

The fire erupted about 10 p.m. Thursday, Dec. 6, in the 40900 block of 172nd Street East, according to Lt. P. Bartlett of the Los Angeles County Sheriff’s Department’s Lancaster Station.

Narcotics Bureau detectives were at the scene Friday trying to determine if the location served as a drug lab, Bartlett said.

No injuries were reported and the cause of the fire is still under investigation.