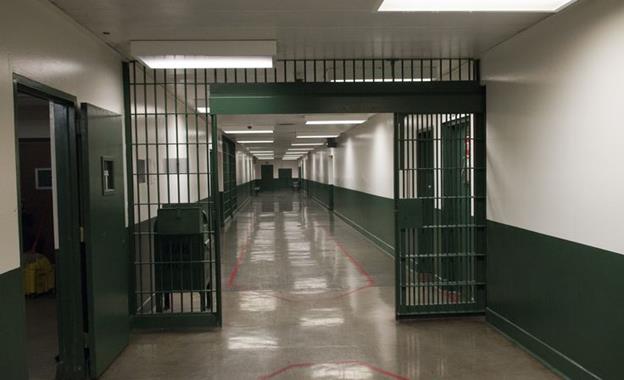 LOS ANGELES – The Los Angeles County Board of Supervisors called Tuesday for further study before deciding the fate of a ballot initiative that would give subpoena power to the Civilian Oversight Commission that oversees the sheriff’s department.

Dozens of advocates of criminal justice reform urged the board to simply adopt the Reform L.A. Jails initiative, which has garnered enough signatures to be certified for the November 2020 ballot. The measure would also prioritize alternatives to incarceration over jail construction.

“I think that the community has spoken with 250,000 signatures asking for this change,” said Michele Infante of Dignity and Power Now. “We shouldn’t have to be begging for it.”

Registrar-Recorder/County Clerk Dean Logan certified the petition based on a sampling of the 247,315 signatures submitted. The threshold for a county initiative is 146,333 valid signatures.

The board had the option of adopting the measure as is, slating it to go before the voters in 2020 or in a special election, or asking for a report back in 30 days on the fiscal and other impacts of the initiative.

Supervisor Sheila Kuehl, who chairs the board, recommended waiting for a report back.

“I personally feel … that the third option is really the most responsible for this board,” she told her colleagues.

Black Lives Matter co-founder Patrisse Cullors, who led the coalition backing the initiative, said, “We can imagine a Los Angeles that isn’t reliant on suffering and isn’t reliant on caging the most vulnerable populations: black, undocumented, poor … queer … and disabled folks. These are the communities that we should be fighting for and the Reform L.A. Jails initiative gives us the opportunity to make that L.A. dream a reality.”

Others argued that it is fiscally irresponsible for the oversight entity not to have subpoena power to root out misconduct in the country’s largest sheriff’s department.

Sheriff Jim McDonnell, who served on the Citizens’ Commission on Jail Violence before being elected to his post, opposes subpoena power for the watchdog group.

He says the Office of Inspector General has access to confidential information needed to investigate misconduct by sheriff’s deputies.

McDonnell is up for re-election this November.

When the board set up the oversight commission, it envisioned that the OIG would carry out any investigations on its behalf.

The initiative would give the commission its own authority to investigate, inquire, audit and monitor as well as to examine the OIG’s management of citizen and inmate complaints.

That authority could be expanded by a bill awaiting Gov. Jerry Brown’s signature that would overturn existing state law to allow public access to records related to law enforcement use of force, on-the-job sexual assault and other misconduct.

Reform L.A. Jails would also mandate a study of ways to reduce the county jail population and examine the feasibility of directing funds earmarked for jail construction into mental health treatment, diversion programs, reducing recidivism and other community resources.

Kuehl said she thought the language of the measure was “very responsible” but said it would ultimately be up to voters to decide.

“We could imagine that we don’t want jails,” Kuehl said before the vote. “But if we don’t do something, maybe Men’s Central just stays the way it is.”

The study requested by the board must be completed within 30 days and the board must take its next step — to either adopt the initiative or slate it for a future ballot — within 10 days after that.