PALMDALE – The Palmdale Sheriff’s Station is seeking your help in identifying and locating the following suspects. If you recognize them and know where they might be located, contact detectives using the information next to the suspects’ photos or by calling 1-800-222-TIPS. 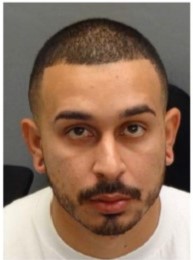 Guillermo Urquilla is a 25-year-old male with brown hair and brown eyes. He is approximately 5 feet 11 inches tall and weighs around 170 pounds.

Urquilla is wanted for grand theft.

He is accused of stealing tailgates from vehicles and later selling them online. He may have in his possession property from victims, which he has not yet sold.

He is known to frequent the 38500 block of 4th Street East in Palmdale.

Anyone with information on the location of Guillermo Urquilla is encouraged to contact Detective Arredondo at 661-272-2412. 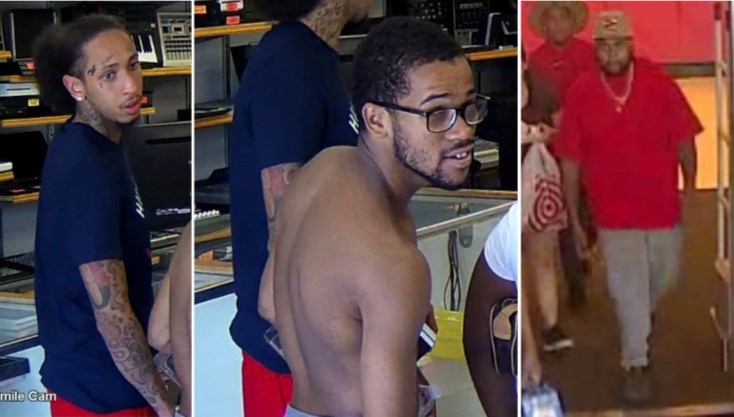 If you recognize anyone in these images, then Palmdale Sheriff’s Station detectives would like to hear from you.

The three suspects are wanted for commercial burglary.

They are accused of stealing from two local Target stores on June 15 and June 18. The suspects entered eastside and westside Target stores and stole multiple models of “Go Pro” cameras and later pawned them at various pawn shops.

Anyone with information on the identity or the location of these suspects is encouraged to contact Detective Arredondo at 661-272-2412.

20 comments for "Palmdale Station’s Most Wanted"