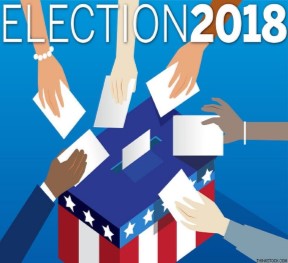 PALMDALE – A General Municipal Election will be held in the City of Palmdale on Tuesday, Nov. 6, 2018, for the office of Mayor and two City Council seats, the City Clerk’s Office announced.

The Mayor’s seat is a citywide election for a full term of two years. The two City Council seats are four year terms and will be for District Three and District Four.

If no one or only one person is nominated for an elective office, appointment to the elective office may be made as prescribed by §10229, Elections Code of the State of California.