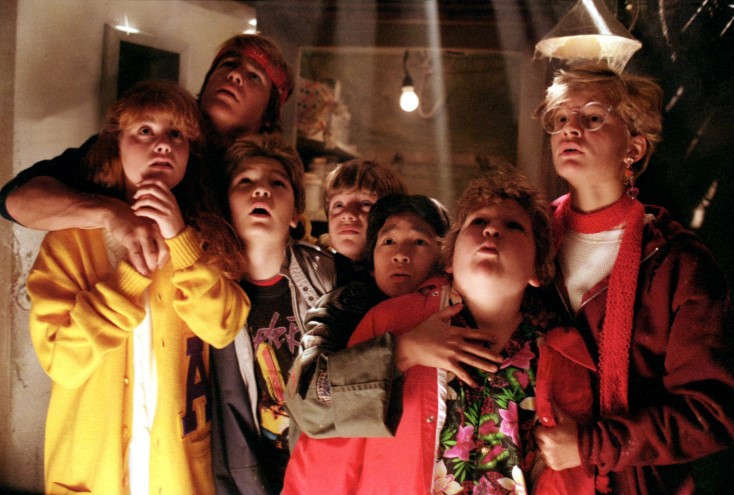 PALMDALE –  The Palmdale City Library continues its summer movie series this Friday with a showing of the 80’s favorite Goonies.

Free and open to all ages, the movie starts at 1 p.m. Friday, June 15, at the Library, located at 700 East Palmdale Boulevard.

Starring Sean Astin, Josh Brolin, Jeff Cohen, Corey Feldman and Jonathan Ke Quan, Goonies follows a group of kids who discover an old pirate map in the attic. They follow it into an underground cavern in search of a lost treasure but come up against plenty of dangerous obstacles along the way.

This event is co-sponsored by the Friends of the Palmdale City Library.