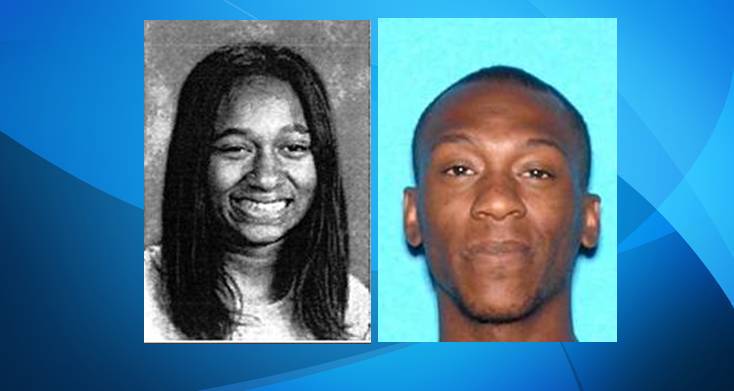 LANCASTER – A 14-year-old girl who went missing in Lancaster returned home the following day, and a 24-year-old man who allegedly was with her when she disappeared surrendered to authorities and was arrested on a warrant, with bail set at $1.9 million, the sheriff’s department reported Monday.

Gail Guerrero went missing on Thursday, and authorities on Friday sought public help to find her, circulating her photo along with a photo of Qwienton Keith, who they said was believed to be with her.

The case remains under investigation.