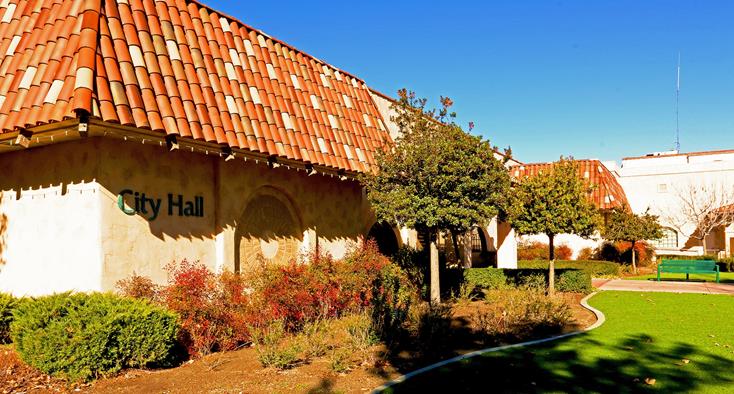 PALMDALE – The city of Palmdale’s Finance Department has been awarded the Certificate of Achievement for Excellence in Financial Reporting by the Government Finance Officers Association of the United States and Canada (GFOA) for its comprehensive annual financial report (CAFR) for the fiscal year ending June 30, 2017.

The CAFR has been judged by an impartial panel to meet the high standards of the program, which include demonstrating a constructive “spirit of full disclosure” to clearly communicate its financial story and motivate potential users and user groups to read the CAFR.

In addition to the CAFR award, Palmdale has been recognized by the California Society of Municipal Finance Officers (CSMFO) for its Fiscal Year 2017/18 Operating and Capital budget categories, with receipt of the Excellence Award for both of these categories.

“Our Mayor and Council have given us clear direction to make fiscal strength and transparency a top priority,” stated Palmdale’s City Manager Jim Purtee. “Thanks to the efforts of our Finance team, the city of Palmdale continues to enjoy a balanced budget, grade AA bond ratings, a healthy reserve and accolades from organizations such as GFOA.”

The city of Palmdale’s Finance Department is responsible for overall financial planning for the city, revenue administration, and budget control. The department also provides payroll services, purchasing, administration of the city’s outstanding debt obligations, and acts in a fiduciary capacity for the Successor Agency to the Former Community Redevelopment Agency of the city of Palmdale, four assessment districts and five community facilities districts. The department also assists the city manager in the preparation of the annual budget, invests city funds for both short and long-term purposes, and provides cash management for the city.

The GFOA is a major professional association servicing the needs of nearly 19,000 appointed and elected local, state and provincial-level government officials and other finance practitioners. The association is headquartered in Chicago, Illinois, with offices in Washington, D.C.