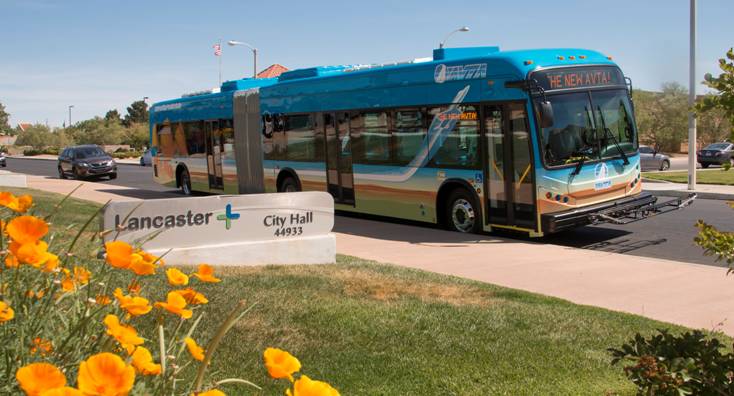 “The April 2018 changes are in response to feedback received from extensive customer outreach during the past six months and are being made to enhance our customers experience with AVTA,” stated Board Chair Marvin Crist.

According to AVTA Executive Director Len Engel, “Even the smallest enhancements can make a positive difference for our customers, such as less waiting time between bus-to-bus connections.”

AVTA is continuing its transition to a zero-emission, all-electric bus fleet. AVTA this summer will place five more 60-foot articulated coaches on its Route 1 linking Lancaster and Palmdale. Future initiatives include service linking the campuses of Antelope Valley College, a zero-emission vanpool program, and onboard Wi-Fi.