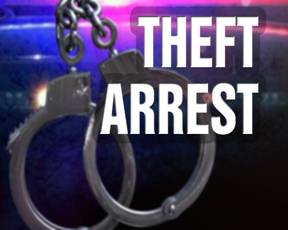 CASTAIC – A woman who was caught wearing pants she allegedly stole from a Castaic laundromat was arrested on theft charges, it was announced Tuesday.

Officials at the Los Angeles County Sheriff’s Department said over the weekend a woman reported three pairs of her pants missing from a dryer at a Castaic laundromat.

The victim later went to a Starbucks in the area where she saw a woman wearing her pants, authorities said.

Deputies made contact with the suspect, who had the victim’s other two pairs of pants in a bag.

The suspect was arrested on suspicion of theft.