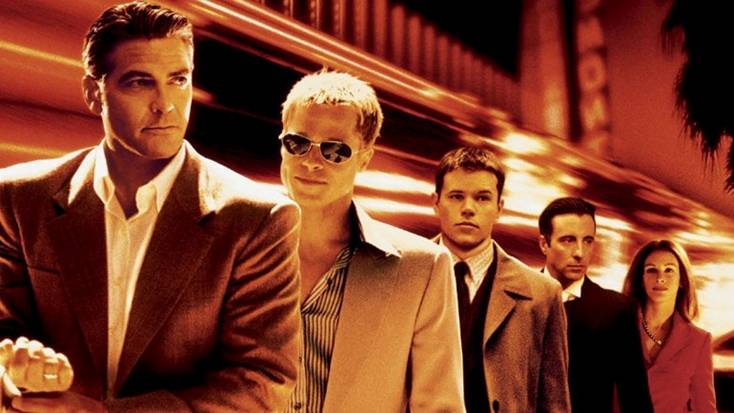 PALMDALE – The Palmdale City Library will host a showing of the featured film Ocean’s Eleven (1960) as part of its Mid-Week Movie program.

The movie will start at 5:30 p.m. Wednesday, April 11, at the Library, located at 700 East Palmdale Boulevard. Admission and popcorn are free.

In this classic movie featuring the “Rat Pack,” Danny Ocean (Frank Sinatra) calls on some of his World War II buddies — including Jimmy Foster (Peter Lawford), Sam Harmon (Dean Martin) and Josh Howard (Sammy Davis Jr.) — to pull off an elaborate New Year’s Eve heist at five casinos in Las Vegas. Eleven members of Danny’s crew come together to pull off a perfect robbery, but they suffer a series of setbacks when Duke Santos (Cesar Romero), a former gangster, tries to thwart Ocean’s plans to disappear with the money.

The Library hosts a free showing of featured films every Wednesday evening.

Movies scheduled to be shown in April include Wonder (2017) rated PG on April 18, and The Blind Side (2009) rated PG-13 on April 25. This program is made possible through the support of the Friends of the Palmdale City Library.

Editor’s note: A previous version of this article incorrectly stated that the original 1960 version of Ocean’s Eleven would be shown. The 2001 remake is the version that will be featured.