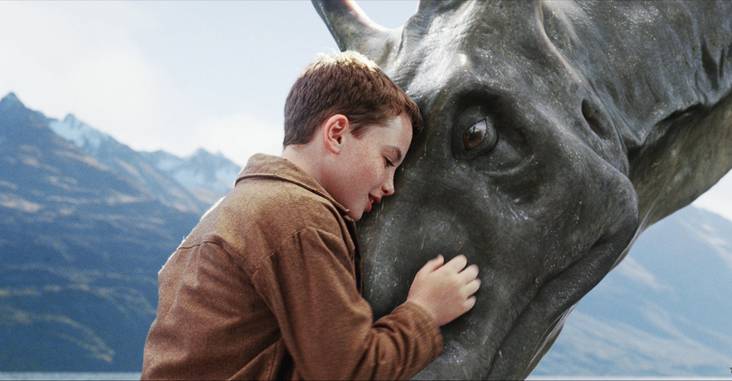 PALMDALE – The Palmdale City Library continues its Mid-Week Movie program this Wednesday with a free showing of the movie The Water Horse: Legend of the Deep (2007), rated PG.

The movie begins at 6 p.m. Wednesday, March 14, at the Library, located at at 700 East Palmdale Boulevard.

Starring Emily Watson, Alex Etel, Ben Chaplin, David Morrissey and Brian Cox, The Water Horse is based on Dick King-Smith’s children’s novel. It tells the tale of a lonely young boy named Angus who discovers a large, mysterious egg along the shores of Lock Ness, of which no one is prepared for what lies within. He soon discovers that the strange, mischievous hatchling inside is none other than The Water Horse, the loch’s most mysterious and fabled creature. But with the Water Horse growing ten times its size every day, Angus finds it increasingly difficult to keep his new friend a secret.