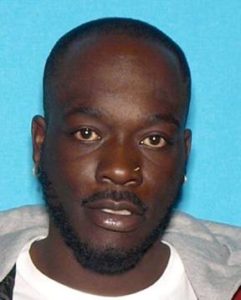 Markus Wedderburn is 19-year-old male with brown hair and brown eyes. He is around 6 feet 2 inches tall and weighs about 210 pounds.

Wedderburn is wanted for robbery and assault.

He is accused of assaulting and robbing a victim.

Anyone with information on the location of Markus Deshawn Wedderburn is encouraged to contact Lancaster Sheriff’s Station Detective Keesee at 661-948-8466. 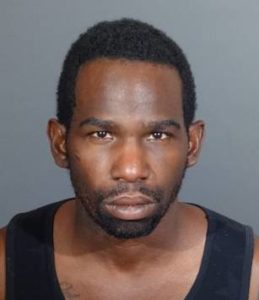 Horace Ross is a 37-year-old male with black hair and brown eyes. He is approximately 5 feet 9 inches tall and weighs around 195 pounds.

Ross is wanted for domestic violence.

He is accused of assaulting his girlfriend.

Anyone with information on the location of  Horace Ross is encouraged to call Lancaster Station Detective Volk at 661-948-8466.