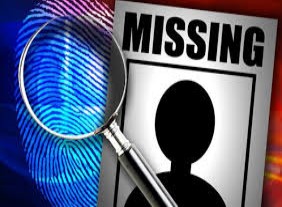 LOS ANGELES – The Los Angeles County Board of Supervisors Tuesday approved the use of new technology to track down individuals with dementia or autism who wander away from their homes.

Supervisor Janice Hahn cited statistics showing that 60 percent of people with dementia will wander off at some point and 49 percent of children with autism will do the same. Nearly 28,000 people went missing in Los Angeles County in 2016 and rates of Alzheimer’s are on the rise with an aging population.

The primary solution recommended by the Bring Our Loved Ones Home task force, set up by the county about a year ago, is to offer a voluntary system of trackable bracelets for at-risk individuals.

The technology, offered by Project Lifesaver, looks like a watch. Individuals are not constantly monitored, but caretakers can inform sheriff’s deputies when the person goes missing and helicopter-mounted receivers can triangulate the bracelet’s position.

The Glendale Police Department is already using the system and everyone using the bracelet has been found within hours, Hahn told her colleagues.

The board also directed staffers to implement a protocol for deputies dealing with missing persons cases, better coordinate Jane and John Doe searches in hospitals, and improve community alert systems.

First-year costs are pegged at $765,000, most of which will go to marketing, education and training. The county will buy the tracking equipment and the task force also recommends subsidizing the cost of individual tracking devices for individuals who couldn’t afford them otherwise.