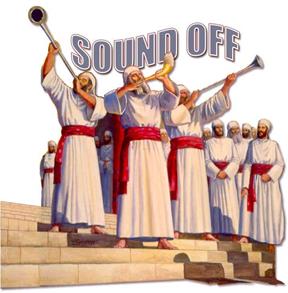 370 comments for "Readers Speak Out!"