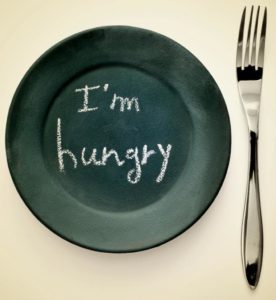 Supervisors Hilda Solis and Sheila Kuehl co-authored the motion in response to a recent Department of Public Health study finding that more than a half-million households countywide deal with “food insecurities.”

Food insecurity is defined as a household-level condition of limited or uncertain access to adequate food, as opposed to an individual going hungry.

“Having access to good, nutritious food is at the basic level of need for everyone,” Solis said. “It is so unfortunate that low-income households must choose between housing, health care or healthy food for their families.”

The board directed health and social service workers to report back in 90 days with a plan for screening and referring patients to CalFresh and other food assistance programs.

County public health officials declared food insecurity a crisis in 2015. In a report released in September based on 2015 survey data, the department found that 67.4 percent of Latinos countywide suffer from food insecurity, followed by 14.7 percent of white residents and 10.6 percent of black residents.