LANCASTER  – More than 400 fowl used in cockfighting were seized Tuesday when investigators served two search warrants in the Lancaster area.

The fowl were seized about 9 a.m. Tuesday, Oct. 10, in the 8800 block of Pillsbury Avenue, according to a news release from the Los Angeles County Sheriff’s Department, which said the warrants were served as part of an ongoing animal cruelty investigation.

“Personnel from the Los Angeles County Department of Animal Care and Control aided by members of the Society for the Prevention of Cruelty to Animals Los Angeles, responded to the location in order to examine and care for the animals,” the news release states.

“Several people were detained at the locations and although no arrests have been made at this time, the investigation is still ongoing,” the news release states.

Anyone with information about this investigation is encouraged to contact the Community Partnerships Bureau at 323-981-5300. 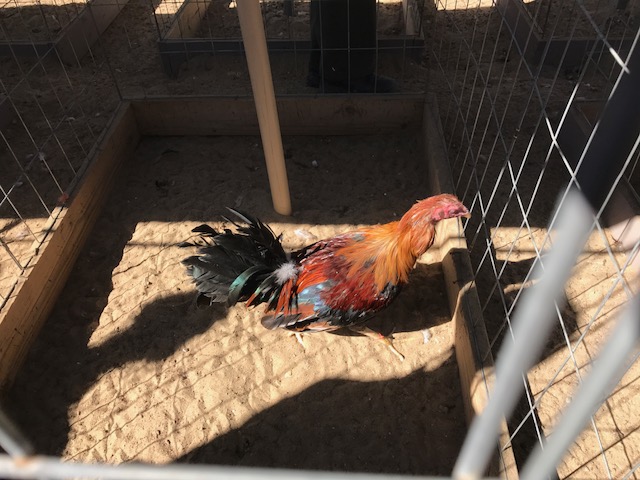 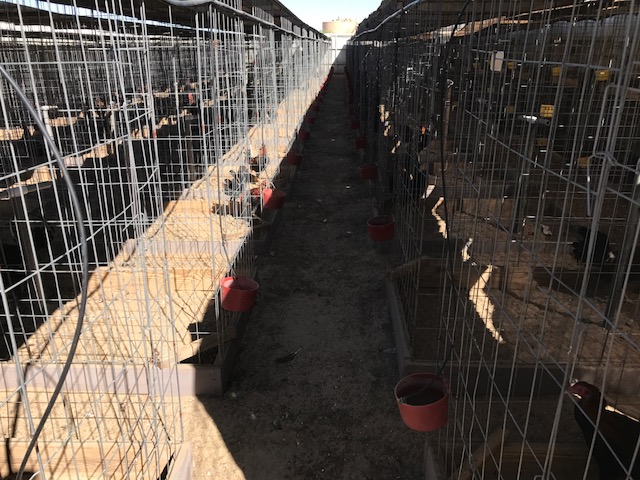