PALMDALE – Palmdale Sheriff’s Station detectives are seeking your help in identifying a suspected shooter and a suspected thief, both believed to be in the Antelope Valley. If you recognize them and know where they might be located, contact detectives using the information next to the suspects’ photos or by calling 1-800-222-tips (8477). 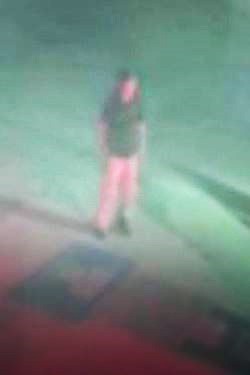 If you recognize the person in this image, contact Palmdale Sheriff’s Station detectives.

The suspect is wanted for shooting at an occupied vehicle.

The crime occurred around 10 p.m. on Friday, Sept. 8, on Lake Hughes Road, according to a news release from the Palmdale Sheriff’s Station.

A young woman and her mother were driving a grey Toyota Camry on Lake Hughes Road when a dark colored, newer model, Chevy Camaro with tinted windows pulled behind them and the driver flashed the headlights several times. 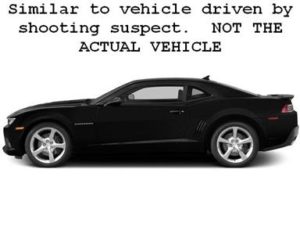 After a few minutes of following the women, the Camaro passed them and then pulled off to the shoulder of the road.  As the women passed, they heard a gunshot and one of the women realized she had been shot in the leg (through the vehicle door). The woman’s injury was not life threatening.

The shooting suspect was described only as a white male.

Anyone with information regarding this crime is encouraged to contact Detective Ames at (661) 272-2474. 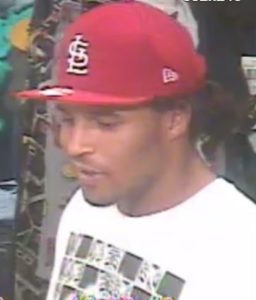 If you recognize this suspect, contact Palmdale Sheriff’s Station detectives.

The suspect is wanted for shoplifting.

The crime occurred on July 3 at J.C. Penney, according to a news release from the Palmdale Sheriff’s Station.

A suspect, described as a black male about 20 to 25 years old, walked into the store and stole merchandise. He was seen leaving in a green vehicle.

Anyone with information regarding the identity or location of this suspect is encouraged to contact Detective Hall at (661) 272-2456.