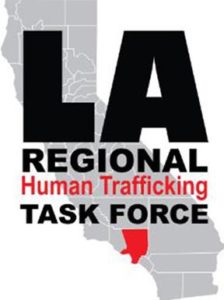 The investigation was launched following community complaints that commercial sex acts were taking place at some massage businesses, Wegener said.

“At each of the three locations, deputies posing as customers were solicited by employees of the massage parlors to exchange money for sex acts,” the lieutenant said. “During Tuesday’s operation, three adult females (one suspect from each location) were arrested for solicitation charges.”