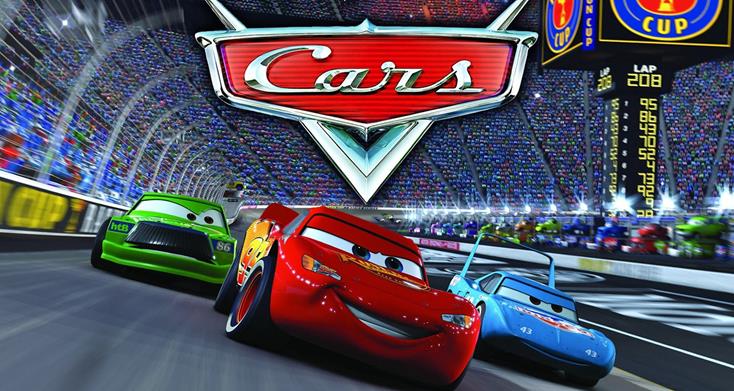 PALMDALE – The popular Disney-Pixar animated film Cars will be shown this Friday evening at Palmdale’s popular Family Movie Nights at the Palmdale Amphitheater.

Ticket booths open at 5 p.m., gates open at 6 p.m. and the movie will start at dusk Friday, Aug. 4, at the Amphitheater, located at 2723 Rancho Vista Boulevard in Palmdale.

Free family activities featuring a “bubble blast” will be available from 6 to 8 p.m. while supplies last. Attendees are encouraged to come dressed as their favorite movie character.

Tickets for Family Movie Nights are $4, with kids 12 and under admitted free. Children 12 and under must be accompanied by an adult. Parking is free.

Attendees are urged to bring a lawn chair or blanket to sit on. Moviegoers may also bring a picnic dinner and non-alcoholic beverages to Family Movie Nights. Snack vendors will be on-site.

“Here’s an opportunity for a perfect night out with the family,” stated Palmdale’s Director of Recreation and Culture Keri Smith. “Bring your blanket, chairs, a picnic dinner and take advantage of our gorgeous summer evenings at the beautiful Palmdale Amphitheater.”

Featuring the voices of Richard Petty, Michael Keaton, Owen Wilson, Bonnie Hunt, Paul Newman and Larry the Cable Guy, Disney Pixar’s Cars brings automobiles to life in this fun-filled adventure. While traveling to California to race against The King and Chick Hicks for the Piston Cup Championship, Lightning McQueen becomes lost after falling out of his trailer in a rundown town called Radiator Springs. While there he slowly befriends the town’s odd residents, including Sally Doc Hudson and Mater. When it comes time for him to leave, the championship is no longer his top priority. Cars is rated G.

Also coming to the Amphitheater’s screen this summer is the animated version of Beauty and the Beast on Aug. 11.