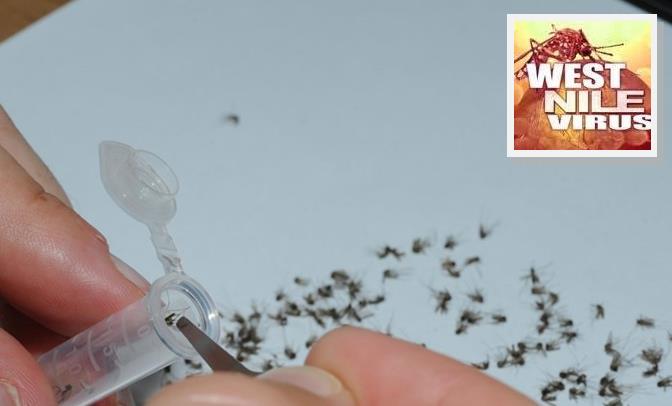 The mosquito sample was collected near 20th Street East and Lancaster Boulevard, and it is the first sign of West Nile Virus in mosquitoes in the Antelope Valley this year.

“This is another reminder that West Nile Virus is active in the Antelope Valley,” stated District Manager Cei Kratz. “When mosquitoes test positive for WNV it means that people are at higher risk of being infected with the disease.”

People bitten by an infected mosquito may develop West Nile fever and experience flu-like symptoms that can include fever, body aches, skin rash, and fatigue, according to Kratz. In some people, West Nile fever can develop into a more serious form of the disease.

The AVMVCD urges people to remove any stagnant water around the yard, since that’s where mosquitoes will lay eggs and the larvae will hatch. Unmaintained swimming pools and other water sources that hold water for more than a week can breed thousands of mosquitoes in a very short time, officials said.

For a map of local West Nile Virus activity as of July 20, click here.

Authorities are urging residents to follow these tips to avoid getting mosquito bites and West Nile virus infection: