LANCASTER -The Lancaster Sheriff’s Station is seeking your help in identifying and locating the following suspects. If you recognize them and know where they might be located, contact detectives using the information next to the suspects’ photos or by calling 1-800-222-TIPS. 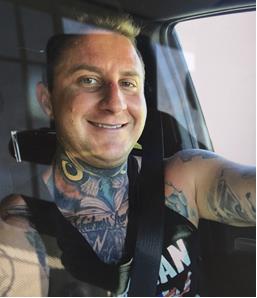 Steven William Gray is a 29-year-old male with brown hair and blue eyes. He is approximately 5 feet 10 inches tall.

Gray is wanted for domestic violence.

He is accused of assaulting his wife.

Anyone with information on the location of Steven William Gray is urged to call Lancaster Station Detective Smith at 661-948-8466. 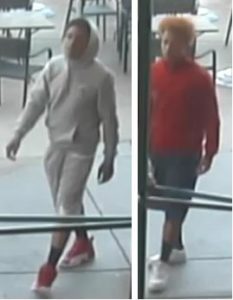 If you recognize the men in these images, then Lancaster Sheriff’s Station detectives would like to hear from you.

The suspects are wanted for fraud.

They are accused of paying for a transaction with fake money.

Both suspects are believed to be between the ages of 18 and 20, approximately 5 feet 7 inches tall and about 180 pounds.

Anyone with information on these suspects is urged to call Lancaster Station Detective Llaury at 661-948-8466.

If your recognize this man, contact the Lancaster Sheriff’s Station.

He is accused of stealing from a local business.

Anyone with information regarding this suspect is urged to call Lancaster Station Detective Detective Keesee at 661-948-8466.
–

4 comments for "Lancaster Station’s Most Wanted"