PALMDALE – Palmdale Sheriff’s Station detectives are seeking the public’s help in locating a suspect wanted for identity theft and a suspect wanted for domestic violence, both believed to be in the Antelope Valley. If you recognize them and know where they might be located, contact detectives using the information next to the suspects’ photos or by calling 1-800-222-tips (8477). 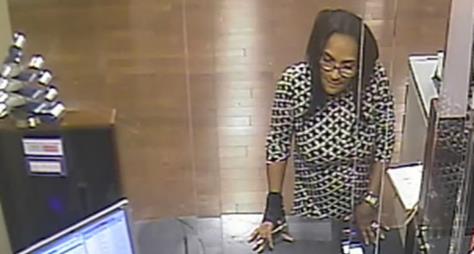 The suspect is wanted for identity theft.

On Thursday, Dec. 15, at approximately 5:20 p.m., the suspect walked into the Chase Bank located at 38042 47th Street East and withdrew thousands of dollars using a victim’s personal information, according to the Palmdale Sheriff’s Station.

The suspect is believed to be a black female in her early 30s, with a medium build and medium-length black hair. She was wearing prescription glasses at the time of the incident.

Anyone with information on the identity or location of this suspect is encouraged to contact Detective Steen at 661-272-2482. 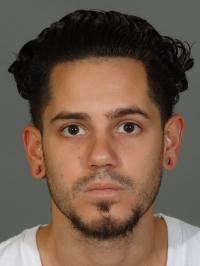 Steven Mulhearn is a 28-year-old male with brown eyes and brown hair. He is approximately 5 feet 7 inches tall and weighs around 125 pounds.

Mulhearn is wanted for domestic violence.

Mulhearn is known to frequent the 36900 block of Spanish Broom Drive in Palmdale.

Anyone with information on the location of Steven Mulhearn is encouraged to contact Palmdale Detective Arnold at 661-272-2477.

3 comments for "Palmdale Station’s Most Wanted"