LANCASTER – For the second consecutive week, two unidentified thieves have made the Most Wanted list for the Lancaster Sheriff’s Station. If you recognize them and know where they might be located, contact detectives using the information next to the suspects’ photos or by calling 1-800-222-TIPS. 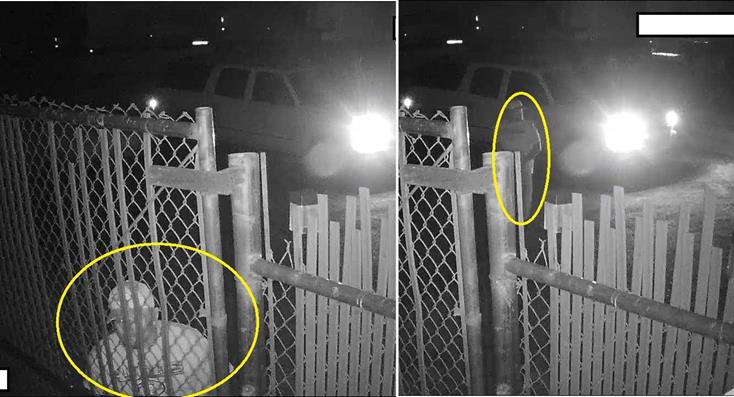 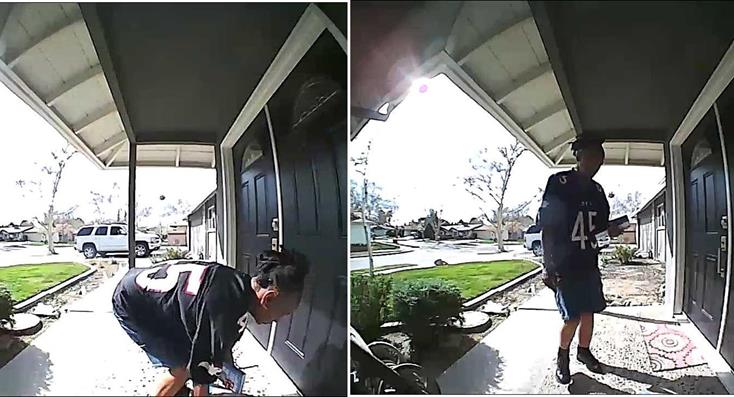