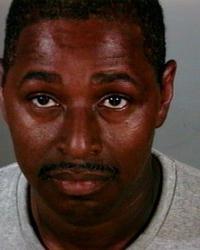 Ronald Walker is a 60-year-old male with brown eyes and black hair. He is approximately 5 feet 10 inches tall and weighs around 200 pounds.

Walker is wanted for domestic violence.

Walker is known to frequent the 3100 block of Crown Drive in Palmdale.

Anyone with information on the location of Ronald Walker is encouraged to contact Palmdale Detective Manes at 661-272-2437. 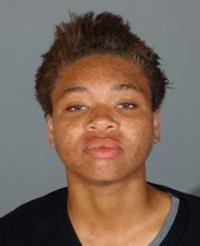 Kamera Gossett is a 21-year-old female with brown eyes and brown hair. She is approximately 5 feet 6 inches tall and weighs around 150 pounds.

Gossett is wanted for burglary.

Gossett is known to frequent the 1200 block of Wellington Drive in Palmdale.

Anyone with information on the location of Kamera Gossett is encouraged to contact Palmdale Detective Caplinger at 661-272-2462.