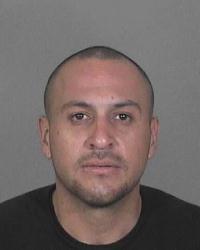 Gregorio Rubalcaba is a 40-year-old male with brown eyes and black hair. He is approximately 5 feet 9 inches tall and weighs about 185 pounds.

Rubalcaba is wanted for domestic violence.

Rubalcaba is known to frequent the 3100 block of East Avenue Q-12 in Palmdale.

Anyone with information on the location of Gregorio Rubalcaba is encouraged to contact the Palmdale Detective Bureau at 661-272-2400. 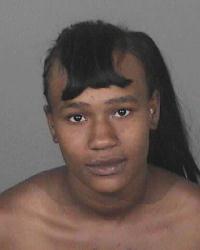 Lativia King is a 24 year-old female with brown eyes and black hair. She is approximately 5 feet 1 inch tall and weighs around 155 pounds.

King is wanted for burglary.

King is known to frequent the 37700 block of Lasker Avenue in Palmdale.

Anyone with information on the location of Lativia King is encouraged to contact the Palmdale Detective Bureau at 661-272-2400.

6 comments for "Palmdale Station’s Most Wanted"