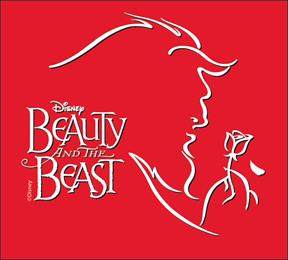 PALMDALE – The Palmdale Playhouse and the Palmdale Repertory Theater will present a stage production of Disney’s “Beauty and the Beast” next weekend.

Based on the 1991 smash hit Disney movie and dating back to a late 18th-century classic French fairy tale, “Beauty and the Beast” tells the story of Belle, a young woman in a provincial town, and the Beast, who is really a young prince trapped under the spell of an enchantress. If the Beast can learn to love and be loved, the curse will end and he will be transformed into his former self. But time is running out. The Beast’s enchanted household – populated by such beloved characters as Mrs. Potts, Lumiere, Cogsworth, and Chip – watch anxiously as Belle and the Beast grow to understand and befriend one another.

Featuring music by Alan Menken and lyrics by Howard Ashman and Tim Rice, the production is based on the book by Linda Wooverton. It was originally directed by Robert Jess Roth and originally produced by Disney Theatrical Productions.

“Will the Beauty and the Beast confess their love for one another before it’s too late?” asked Palmdale Recreation Supervisor Annie Pagliaro. “Bring your friends and family to this amazing production and find out for yourself.”

Tickets for all Palmdale Playhouse events may be purchased online at www.palmdaleplayhouse.com or at the Box Office beginning two hours before each show, 38334 10th St. East.