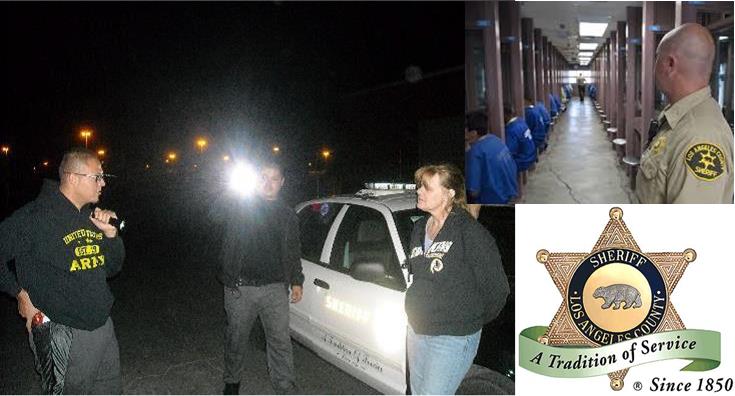 PALMDALE – The Palmdale and Lancaster Sheriff’s Stations are in the process of selecting 50 interested residents from the station areas to participate in the Antelope Valley’s 36th Community Academy.

The purpose of the free Academy is to build a better understanding between the community and the Sheriff’s Department through education.

Classes will be held Tuesday evenings, from 6:30 to 9 p.m., for eight consecutive weeks starting March 14 at the Lancaster Sheriff’s Station, located at 501 West Lancaster Blvd.

The program will focus on the Sheriff Department’s operational procedures, as well as sessions ranging from criminal law to undercover operations.

Participants will also go on a ride-a-long, tour a custody facility and participate in role-playing exercises.

If you are interested in participating in the 36th Community Academy, visit the Palmdale or Lancaster Sheriff Station and pick up an application at the front counter.

Applications can be obtained and returned at:

Due to the limited classroom space, only the first 50 applicants will be accepted; therefore, you will be notified only if you are selected. Those applicants who are eligible but are not enrolled in the academy class will be placed on a list for possible future selection.

[Information via news release from the Lancaster Sheriff’s Station.]