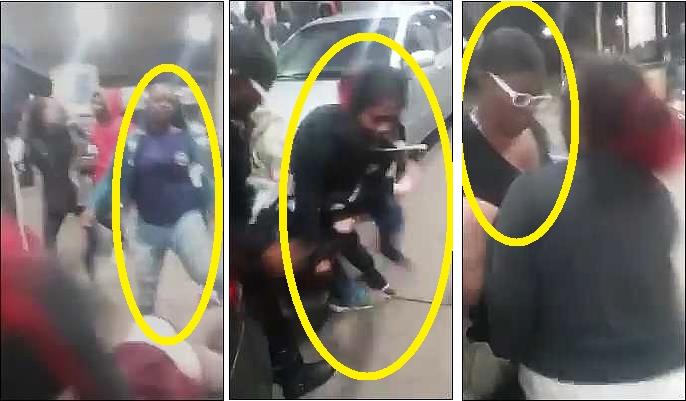 If you recognize these women, contact Lancaster Sheriff’s Station detectives.

The three suspects are wanted for assaulting two female victims at a local gas station on Jan. 23, 2017.

The suspects are believed to be about 20 years old.

Anyone with information regarding the identity or location of these suspects is encouraged to call Detective Grimes at 661-948-8466. 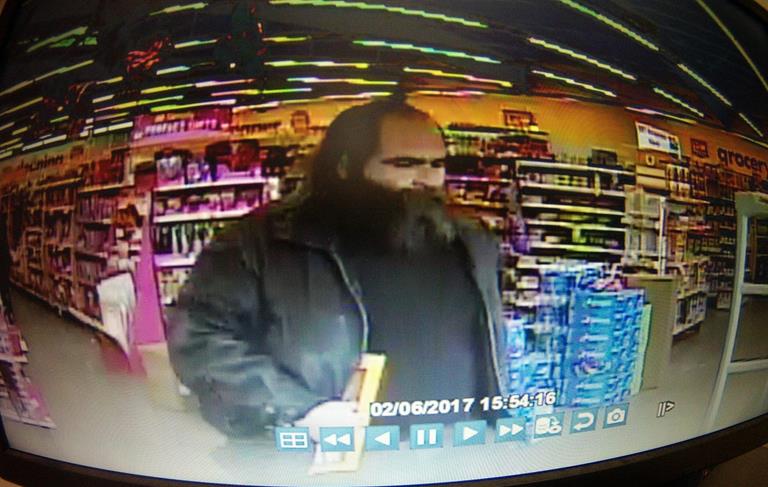 If you recognize this man, contact Lancaster Sheriff’s Station detectives.

The suspect is wanted for stealing from a convenience store.

He appears to be in his 50s, with balding brown hair and a full beard. He is believed to be around 6 feet tall and approximately 200 pounds.

Anyone with information regarding the identity or location of this suspect is encouraged to call Detective Mohr at 661-948-8466.