Palmdale Sheriff’s Station detectives are seeking the public’s help in locating two suspects wanted for using fraudulent checks/credit cards and a suspect wanted for failing to register as a sex offender. If you recognize them and know where they might be located, contact detectives using the information next to the suspects’ photos or by calling 1-800-222-TIPS. 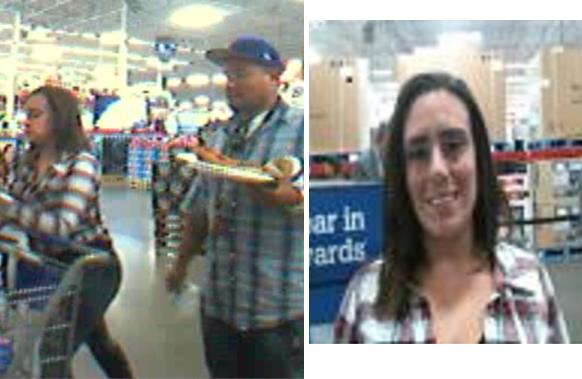 If you recognize the man and woman in this image, contact Palmdale Sheriff’s Station detectives.

The suspects are wanted for using fraudulent checks and credit cards.

The man is described as white, possibly Hispanic, between 25 and 30 years old, with a heavy set build. He was wearing blue jeans, a blue plaid button-up shirt, and a blue baseball cap at the time of the crime.

The female is described as white, between 25 to 30 years old, with straight brown hair. She was wearing a white and red plaid shirt, blue jeans and tan boots at the time of the crime.

Anyone with information on the identity or location of these suspects is encouraged to contact Detective Hall at 661-272-2456. 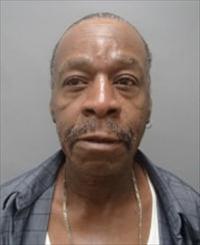 Don Anderson is a 63-year-old male with brown eyes and black hair. He is approximately 5 feet 7 inches tall and weighs around 150 pounds.

Anderson is wanted for failure to register as a sex offender.

Anderson’s prior offenses include rape by force or violence, oral copulation and sodomy while confined in prison or jail, according to the Megan’s Law website.

Anderson is known to frequent the 500 block of West Avenue Q-12 in Palmdale.

Anyone with information on the location of Don Anderson is encouraged to contact Detective Miller at 661-272-2477.

2 comments for "Palmdale Station’s Most Wanted"