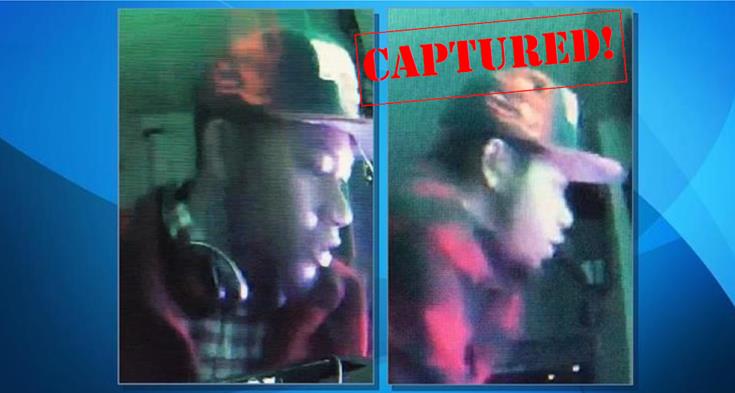 PALMDALE – A 25-year-old parolee described as a real-life Grinch for allegedly stealing gifts from beneath a Christmas tree at a home in Palmdale was arrested Thursday.

The burglary occurred about 5:15 p.m. Thursday, Dec. 23, at a home in the 1200 block of East Avenue S, according to Deputy Jodi Wolfe of the Los Angeles County Sheriff’s Department’s Palmdale Station.

The suspect entered the home, pulled a backpack from under his shirt and began taking gifts that were under a Christmas tree and other items, according to Wolfe.

The burglar’s image was captured on security video and the sheriff’s department subsequently identified Derrick Hairston of Palmdale as a possible suspect in the case.

Hairston was arrested at 11:40 a.m. Thursday and booked on suspicion of burglary. He is being held without bail and was scheduled to appear in court Monday in Lancaster, according to sheriff’s inmate records.

Hairston was already on parole, according to the sheriff’s department, but details about his prior conviction and of his arrest were not immediately available.

Investigators are checking to see if Hairston was possibly involved in other burglaries in the area.