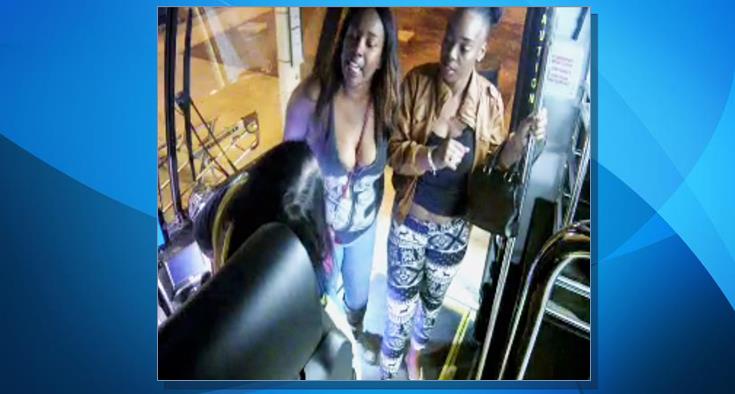 If you recognize the females in this image, then Lancaster Sheriff’s Station detectives would like to hear from you.

The suspects are wanted for assault.

They are accused of assaulting a bus driver.

Both suspects are believed to be in their 20s, with brown eyes and black hair. One suspect has long black hair with brown highlights.

Anyone with information on the identity or location these suspects is encouraged to contact Lancaster Station Detective Grimes at 661-948-8466.