Palmdale Sheriff’s Station detectives are seeking the public’s help in locating a suspect wanted for assault with a firearm and a suspect wanted for child endangerment, both believed to be in the Antelope Valley. If you recognize them and know where they might be located, contact detectives using the information next to the suspects’ photos or by calling 1-800-222-TIPS. 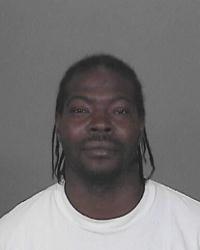 Robert Barnes is a 38-year-old male with black hair and brown eyes. He is approximately 5 feet 10 inches tall and weighs about 210 pounds.

Barnes is wanted for assault with a firearm.

There is a $1.1 million warrant for his arrest.

Barnes is known to frequent the 1200 block of East Avenue S in Palmdale.

Anyone with information on the location of Robert Barnes is encouraged to contact Detective Nisenoff at 661-272-2465.

UPDATE: Robert Barnes was taken into custody Tuesday, Dec. 13, and is no longer wanted on his warrant, the Palmdale Sheriff’s Station announced Tuesday evening. 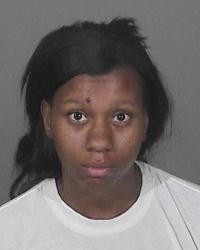 Dominique Collins is a 23-year-old female with black hair and brown eyes. She is approximately 5 feet 5 inches tall and weighs about 145 pounds.

Collins is wanted for child endangerment.

Collins is known to frequent 6600 block of East Avenue R-4 in Palmdale.

Anyone with information on the location of Dominique Collins is encouraged to contact Detective Baker at 661-272-2605.