Palmdale Sheriff’s Station detectives are seeking the public’s help in locating a suspect wanted for domestic violence and a suspect wanted for burglary, both believed to be in the Antelope Valley. If you recognize them and know where they might be located, contact detectives using the information next to the suspects’ photos or by calling 1-800-222-TIPS. 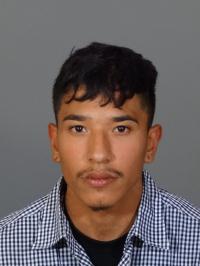 Richard Lopez is a 24-year-old male with  brown eyes and black hair. He is approximately 5 feet 5 inches tall and weighs around 135 pounds.

Lopez is wanted for domestic violence.

Lopez is known to frequent the 38300 block of 30th Street East in Palmdale.

Anyone with information on the location of Richard Lopez is encouraged to contact Detective Chavez at 661-272-2481. 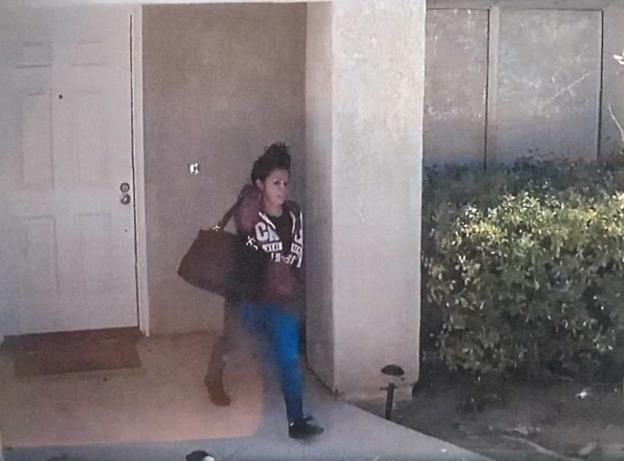 She is known to frequent the 400 block of Mesa Verde in Palmdale.