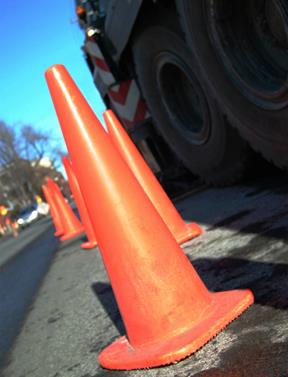 PALMDALE — The city of Palmdale’s road resurfacing project on Rancho Vista Blvd., from 30th St. West to Ave. N-8, originally scheduled for this fall, has been postponed until summer 2017.

“There were delays in the submittal of traffic control plans by the contractor that were necessary to have been completed to ensure that the overlay work would be finished before inclement weather came upon us,” stated Palmdale’s Public Works Director Mike Mischel. “The weather forecast is indicating a colder winter than normal.”

“One advantage of postponing the work is that we will be able to do the paving when school is not in session,” Mischel added.

The $1.5 million project was awarded to Hardee & Harper at the June City Council Meeting. The project will resurface 1,162,000 square feet of pavement, roughly four percent of the arterial network.

The city of Palmdale has 504 miles of roads, totaling over 91.8 million square feet of asphalt.