Palmdale Sheriff’s Station detectives are seeking the public’s help in locating a suspect wanted for grand theft and a suspect wanted for assault with a deadly weapon, both believed to be in the Antelope Valley. If you recognize them and know where they might be located, contact detectives using the information next to the suspects’ photos or by calling 1-800-222-TIPS. 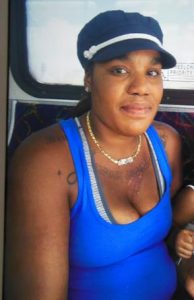 If you recognize this woman, contact Palmdale Sheriff’s Station detectives.

The suspect is wanted for grand theft.

She is accused of stealing a large amount of cash and medication from a victim’s purse on Friday, August 12, at approximately 6:15 p.m., at a Motel 6 in Palmdale.

The woman is believed to be between 30 and 35 years old, about 5 feet 6 inches tall, around 150 pounds, with black hair and brown eyes.

At the time of the theft, the suspect was wearing a blue hat with a white rope, a blue tank top, blue spandex pants and blue sandals. 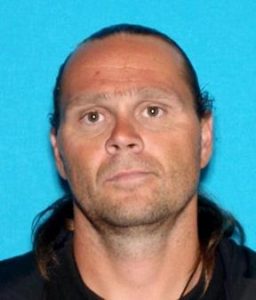 Eric Beckwith is a 41-year-old male with brown eyes and brown hair. He is approximately 6 feet tall and weighs around 180 pounds.

Beckwith is wanted for assault with a deadly weapon.

Beckwith is known to frequent the 37300 block of 52nd Street East in Palmdale.

Anyone with information on the location of Eric Beckwith is encouraged to contact Detective Sgrignoli at 661-272-2473.

23 comments for "Palmdale Station’s Most Wanted"