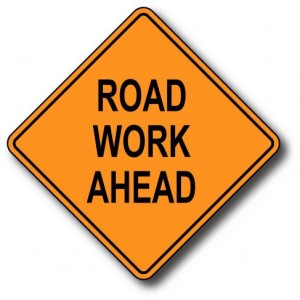 The $1.5 million project was awarded to Hardee & Harper at the June City Council meeting. The project will resurface 1,162,000 square feet of pavement, roughly four percent of the arterial network.

“This method of pavement preservation will ensure the streets will maintain performance and utilize the existing pavement asset an additional 20 years before the area will need to be revisited,” stated Palmdale Public Works Director Mike Mischel.

“The city of Palmdale has 504 miles of roads, totaling over 91.8 million square feet of asphalt,” noted Mischel. “Regular maintenance of roads is an important part of the city’s ongoing capital improvement projects.”