Palmdale Sheriff’s Station detectives are seeking the public’s help in locating a suspect who allegedly ran from deputies and a suspect wanted for domestic violence. Both are believed to be in the Antelope Valley area.If you recognize them and know where they might be located, contact detectives using the information next to the suspects’ photos or by calling 1-800-222-TIPS. 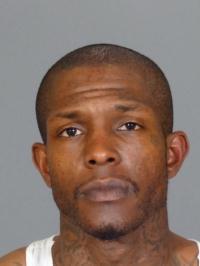 Trevall Vega is described as a 29-year-old male with  black hair and brown eyes. He is approximately 5 feet 11 inches tall, weighs about 200 pounds, and has numerous tattoos on his neck and arms.

Vega is accused of running from deputies who attempted to detain him recently.  While running away, Vega allegedly discarded a loaded firearm.

Anyone with information on the location of Trevall Vega is encouraged to contact Detective Steen at 661-272-2482. 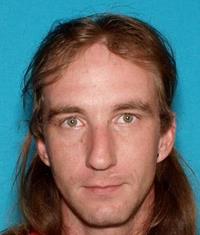 Shawn Riddle is as a 31-year-old male with brown hair and green eyes. He is approximately 5 feet 9 inches tall and weighs around 125 pounds.

Riddle is wanted for domestic violence.

Riddle is known to frequent the 1100 block of East Avenue R-2 in Palmdale.

Anyone with information on the location of Shawn Riddle is encouraged to contact Detective Miller at 661-272-2477.