PALMDALE – Detectives from the sheriff’s Palmdale Station are attempting to identify two armed robbers and locate a suspected car thief. If you recognize them and know where they might be located, contact detectives using the information next to the suspects’ photos or by calling 1-800-222-tips (8477). 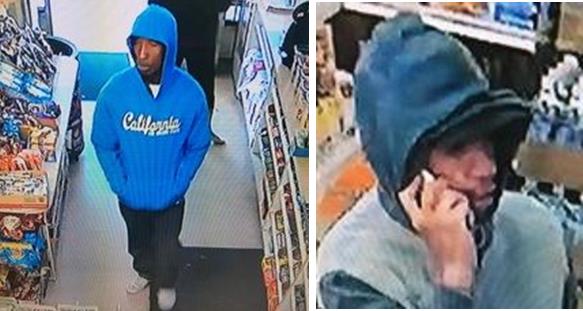 In April, two men robbed Sam’s Liquor on 10th Street East and Palmdale Boulevard. A handgun was used in the robbery, and the thieves were seen leaving in a black, 4-door Lexus.

Both suspects are believed to be in their 20s with thin builds.

Anyone with information on the identities or location of these suspects is encouraged to contact Detective McGaughey at 661-272-2555. 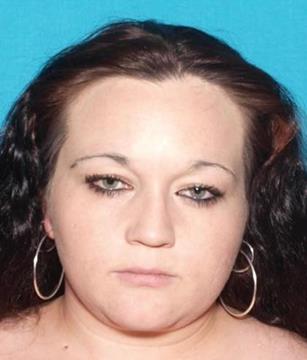 Sarah Nilson is a 30-year-old female with brown hair and blue eyes. She is approximately 5 feet tall and weighs around 200 pounds.

Nilson  is wanted for vehicle theft and possession of narcotics.

Anyone with information regarding the location of Sarah Nilson is encouraged to contact Detective Halverson at 661-272-2479.