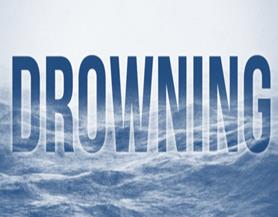 PALMDALE – A 4th of July party in Palmdale ended in tragedy Monday night when a toddler fell into a backyard pool and drowned, authorities said.

The incident was reported around 9:45 p.m. Monday, July 4, in the 37700 block of 50th Street East, according to a news release from the Sheriff’s Information Bureau.

“Homicide detectives learned that the 3-year-old boy and his mother were attending a party at the location. After the festivities moved to the front of the residence to watch fireworks, the mother of the child noticed her child was missing and began to search for him,” the news release states.

“She located the boy in the backyard pool. The mother immediately pulled the child from the pool and began to render aid until emergency personnel arrived,” the news release states.

The child was transported to a local hospital where he was later pronounced dead.

“It is unknown how long the child was in the water before he was discovered,” according to the sheriff’s news release.