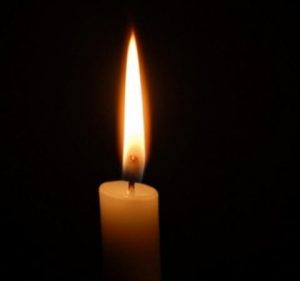 LANCASTER – The OUTreach Center will host a candlelight vigil Monday night  in memory of the people killed during a shooting spree at a gay/lesbian nightclub in Orlando, Florida.

Forty-nine people were killed by a gunman who was later fatally shot by police inside the Orlando club early Sunday morning. It was the worst mass killing in U.S. history and came during a weekend of LGBT Pride celebrations being held across the country

The local candlelight vigil starts at 7:30 p.m. Monday, June 13, in front of The OUTreach Center, located at 44845 Cedar Avenue in Lancaster. The event is open to the entire community.

“Light a candle in remembrance but also in support for their families and friends, those injured for a speedy recovery, and our larger LGBTQ community,” reads a Facebook message from the OUTreach Center.

The OUTreach Center provides support, services, and social activities to the LGBTQ community and allies in the Antelope Valley and its surrounding communities.

For more information on the OUTreach Center, visit http://outreachcenterav.org/.