PALMDALE – Authorities are seeking the public’s help in identifying two men who fled the scene after crashing a pickup truck into a garage in Palmdale last month.

The driver and his passenger were in a black 2003 Chevrolet truck that slammed into a home’s garage in the 38400 block of 37th Street East at about 1:45 a.m. on May 8, according to Deputy Jodi Wolfe of the Los Angeles County sheriff’s Palmdale Station.

The truck was reported stolen by its registered owner, who was unable to identify the suspects, according to sheriff’s Detective Rowell Quemuel. 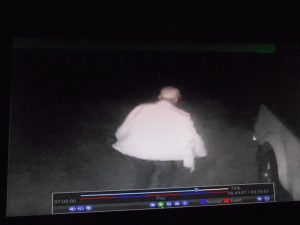 Anyone with information regarding the suspects’ identities is encouraged to contact Quemuel at (661) 272-2596 or RSQuemue@lasd.org. 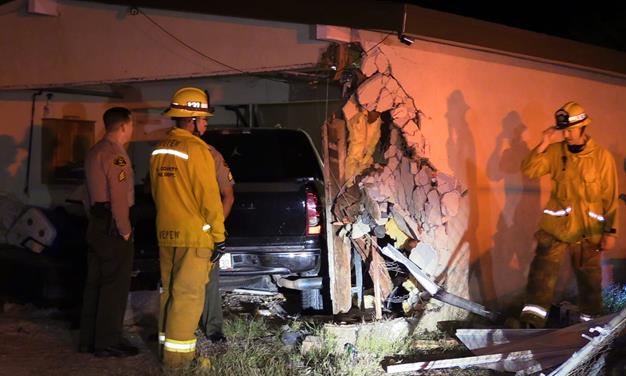 5 comments for "2 wanted for crashing into home garage, fleeing scene"