The Lancaster Sheriff’s Station is seeking your help in locating the following suspects. If you recognize them and know where they might be located, contact detectives using the information next to the suspects’ photos or by calling 1-800-222-TIPS. 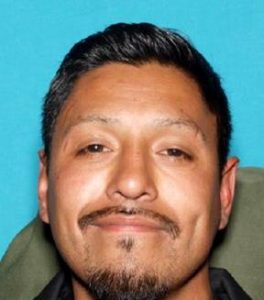 Gabriel Luna is a 30-year-old male with black hair and brown eyes. He is approximately 5 feet 3 inches tall and weighs around 150 pounds.

Luna is wanted for forgery.

He is accused of forging his name on checks and cashing them.

Anyone with information on the location of Gabriel Luna is encouraged to contact Detective Keesee at Lancaster Sheriff’s Station 661-948-8466. 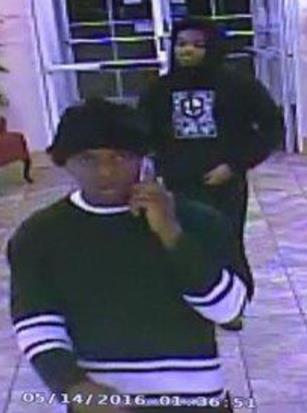 If you recognize these suspects, then Lancaster detectives would like to hear from you.

The two suspects are wanted for burglary.

They are accused of trying to break into local motel rooms.

Anyone with information on the identity or location of these suspects is encouraged to contact Sgt. Bergo at Lancaster Sheriff’s Station at 661-948-8466.