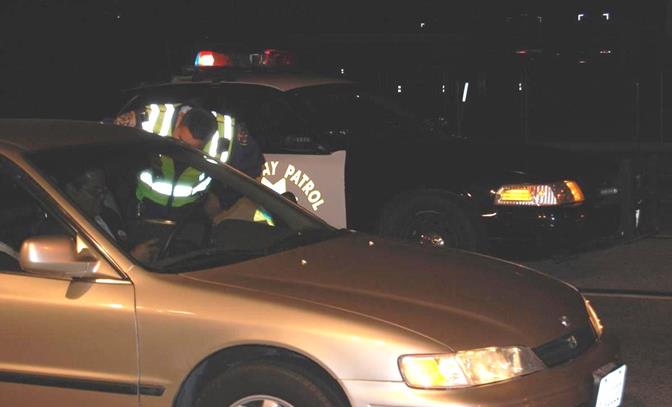 LANCASTER – The California Highway Patrol will be conducting its annual Memorial Day Maximum Enforcement Period (MEP) from 6:01 p.m. Friday, May 27, to 11:59 p.m. Monday, May 30.

The focus of the MEP is seat belt usage, but CHP officers will be watching just as diligently for distracted drivers and those driving under the influence of drugs or alcohol, the agency announced.

“So many of the deaths and injuries that occur on the highway are completely preventable,” stated CHP Commissioner Joe Farrow. “Our job is to make the motoring public aware of the risks and encourage them to be especially cautious this holiday weekend.”

The CHP Antelope Valley Area will be conducting a driving under the influence and driver license safety checkpoint on Saturday, May 28, within the unincorporated area of Los Angeles County.

The checkpoint will be staffed by uniformed officers from the CHP who are trained in detecting alcohol and drug impaired drivers and members of the Antelope Valley CHP Senior Volunteer Program for administrative duties. Officers will be equipped with blood alcohol testing devices, which provide an accurate indication of alcoholic beverage consumption.

“Drivers who have been drinking, or who exhibit signs of being under the influence of alcohol or drugs, will be detained for further evaluation and field testing. Drivers who are determined to be under the influence will be physically arrested and their vehicles towed away,” stated Captain Jesse Holguin, CHP Antelope Valley Area Commander.  “Any suspended or unlicensed driver passing through the checkpoint will be cited and their vehicles may be impounded.”

Funding for this program is provided from a grant by the California Office of Traffic Safety, through the National Highway Traffic Safety Administration.

[Information via news release from the California Highway Patrol.]