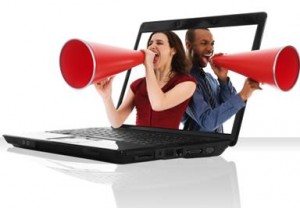 ‘Readers Speak Out!’ allows you to voice your opinions on local or national issues that have not been covered byThe AV Times.

935 comments for "Readers Speak Out!"