The Lancaster and Palmdale Sheriff’s Stations are seeking your help in locating and identifying the following suspects. If you recognize them or know where they might be hiding, contact detectives using the information next to the suspects’ photos or by calling 1-800-222-tips (8477).

UPDATED 2-19-16: The warrant for Johanna Ilejay was issued by the court in error, according an update by the Sheriff’s Department issued Feb. 18. 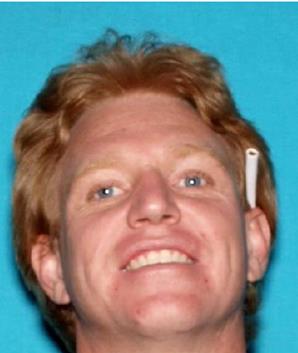 Kenneth Raper is a 31-year-old male with red hair and blue eyes. He is around 6 feet 1 inch tall and weighs around 200 pounds.

Raper is wanted for making criminal threats and contempt of court order.

He is accused of making threats against his ex-wife.

Anyone with information on the location of Kenneth Edwin Raper is encouraged to contact Detective Sheppard at Lancaster Sheriff’s Station at 661-948-8466. 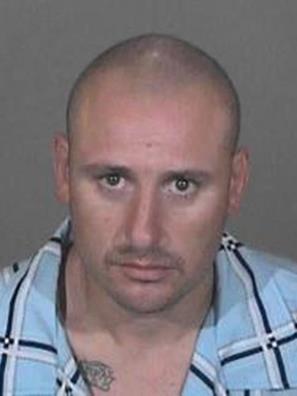 Anthony Ramirez is a 35-year-old male with brown hair and green eyes. He is approximately 5 feet 6 inches tall and weighs around 190 pounds.

Ramirez is wanted for burglary.

Ramirez is known to frequent the 37000 block of 57th Street East in Palmdale.

Anyone with information on the location of Anthony Ramirez is encouraged to contact Detective Caplinger at 661-272-2462.

26 comments for "AV’s Most Wanted [updated]"