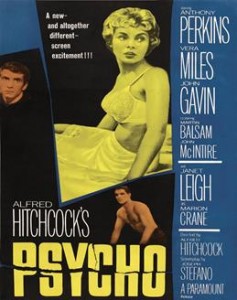 Attendees who arrive early can enjoy a complimentary dessert and beverage with paid admission. Tickets are $5 for general admission and $4 for students with current ID. A four-pack of tickets with one general admission ticket per movie is available for $15

“Our Winter Classic Movie Series features movies that are beloved by fans and critics alike, shown on the big screen the way they were intended to be viewed,” stated Palmdale Recreation Supervisor Annie Pagliaro.

Other movies in the series include the 1944 American film noir “Double Indemnity,” starring Fred MacMurray and Barbara Stanwyck on Sunday, Feb. 21; the 1954 crime drama