The Lancaster Sheriff’s Station is seeking your help in locating and identifying the following suspects. If you recognize them and know where he might be located, contact detectives using the information next to the suspects’ photos or by calling 1-800-222-TIPS. 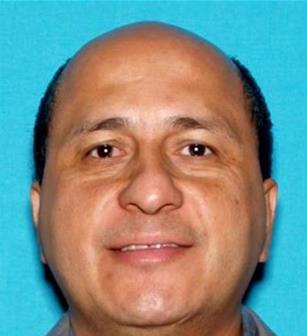 Casimiro Cabanas is a 45-year-old man with brown eyes, a partially bald head and black hair. He is approximately 5 feet 9 inches tall and weighs around 190 pounds.

Cabanas is wanted for allegedly committing lewd acts upon a child.

Cabanas, who is a pastor at a local Antelope Valley church, is accused of molesting a juvenile female on numerous occasions in 2015, according to an LASD bulletin. The molestation allegedly occurred when Cabanas was driving to deliver food for church fundraisers, according to the LASD bulletin. 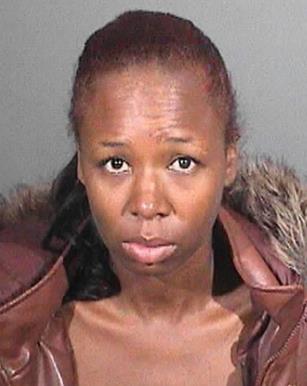 Nisshawn Murphy is a 42-year-old female with black hair and brown eyes. She is approximately 5 feet 7 inches tall and weighs around 160 pounds.

Murphy is wanted for kidnapping.

She is accused of making several attempts to kidnap her children of whom she no longer has custody. Read more here.

There is a no bail warrant for Murphy’s arrest.

Anyone with information on the location of Nisshawn Murphy is encouraged to contact Detective Banks at Lancaster Sheriff’s Station at 661-948-8466. 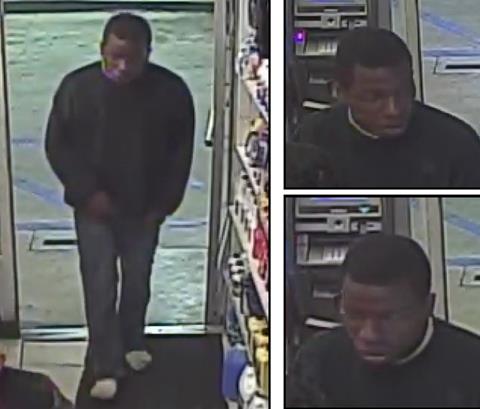 If you recognize the suspect in these images, then sheriff’s detectives would like to hear from you.

The man is wanted for planting an explosive device at a local gas station.

“On January 13, 2016, the above pictured suspect was observed placing an explosive device near the entrance of a Shell gas station located at 400 W. Palmdale Blvd., Palmdale,” sheriff’s officials said in a bulletin. “The suspect is possibly a transient. He was wearing a navy blue or black sweatshirt, blue jeans and socks (no shoes),”

The suspect is believed to be between 20 and 30 years old, with short hair and a medium build.

Anyone with information on the identity or location of this suspect is encouraged to contact the Palmdale Sheriff Station at 661-272-2400.

2 comments for "Lancaster Station’s Most Wanted"